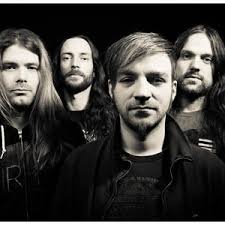 Colaris is a German post-rock band from Pirmasens, Germany. The band is under contract with Revolvermann Records and has released two studio albums, two EPs and a split LP. The three musicians met since summer 2009 for various jam sessions, which became the first self-composed songs. The musicians then decided to form a band. In October 2010, Colaris recorded the four-song EP The Disclosure at the SU2 studios in Illingen. The recordings lasted two days. The EP was finally self-published in January 2011. See for more.

The Way of Origin