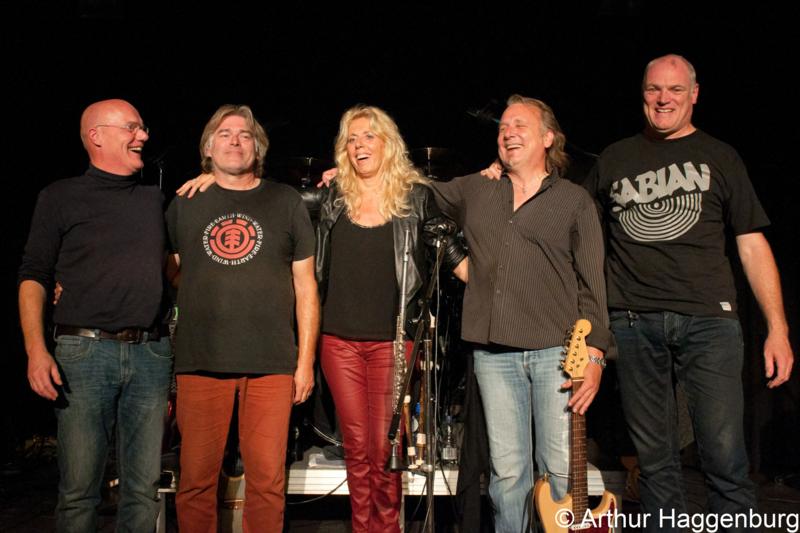 Founded in Friesland, Netherlands in 1990 – Situation unknown as of 2017.
The province of Friesland in the northern part of The Netherlands has its own language (a bit similar to the Skandinavian languages), anthem, traditional sports and banner. In the Eighties prime mover Edo Spanninga was a member of a Top 40 cover band but this was not really satisfying for him, Edo was more delighted about symphonic rock. In the capital Leeuwarden he met the Wolf brothers and the trio decided to make the music they all loved. Soon drummer Koen Roozen joined Edo and and the musicians started to rehearsal in a hen-house (!) on Koen’s camping-farm in Bakkeveen. By the way, this is also the craddle of the known annual Dutch progrock festival Progfarm. After the Wolf brothers had left the band, bass player Marcel Derix, guitarist André Cents and finally, after some auditions, singer Siebe Rein Schaaf (also keyboardist) completed the new FLAMBOROUGH HEAD line-up. See for more.

Tomorrow Is Another Day