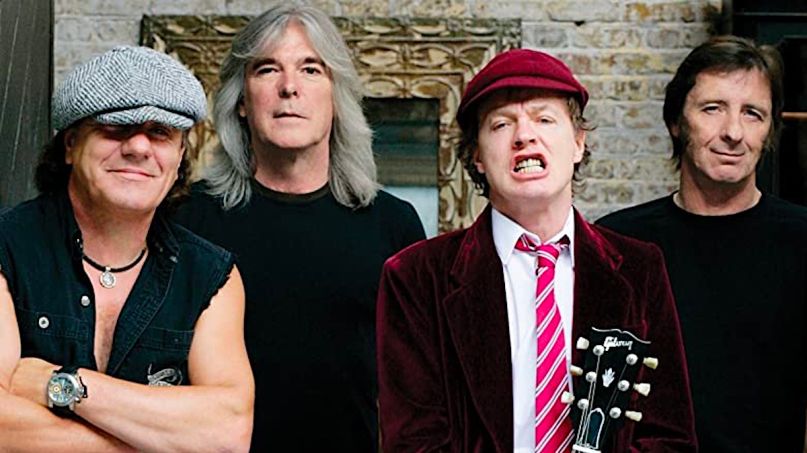 Are an Australian rock band formed in Sydney in 1973 by Scottish-born brothers Malcolm and Angus Young. Although their music has been variously described as hard rock, blues rock, and heavy metal, the band themselves call it simply “rock and roll”. AC/DC underwent several line-up changes before releasing their first album, 1975’s High Voltage. Membership subsequently stabilised around the Young brothers, singer Bon Scott, drummer Phil Rudd, and bassist Mark Evans. Evans was fired from the band in 1977 and replaced by Cliff Williams, who has appeared on every AC/DC album since 1978’s Powerage. See for more.

Let There Be Rock

Shot In The Dark

Shot Down In Flames

You Shook Me All Night Long