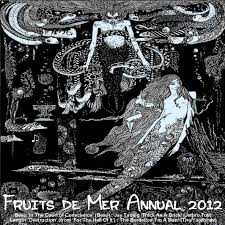 Higher Than The Sun

And the Skies Will Fall