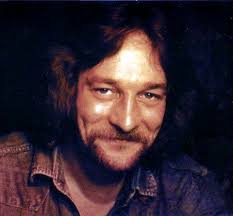 Harold Eugene “Gene” Clark (November 17, 1944 – May 24, 1991) was an American singer-songwriter and founding member of the folk rock band The Byrds. Clark was The Byrds’ dominant songwriter between 1964 and early 1966, penning most of the band’s best-known originals from this period, including “I’ll Feel a Whole Lot Better”, “She Don’t Care About Time”, and “Set You Free This Time”. Although he failed to achieve commercial success as a solo artist, Clark remained on the vanguard of popular music throughout his career, prefiguring developments in such disparate sub-genres as psychedelic rock, baroque pop, newgrass, country rock, and alternative country. See for more.

for a spanish guitar