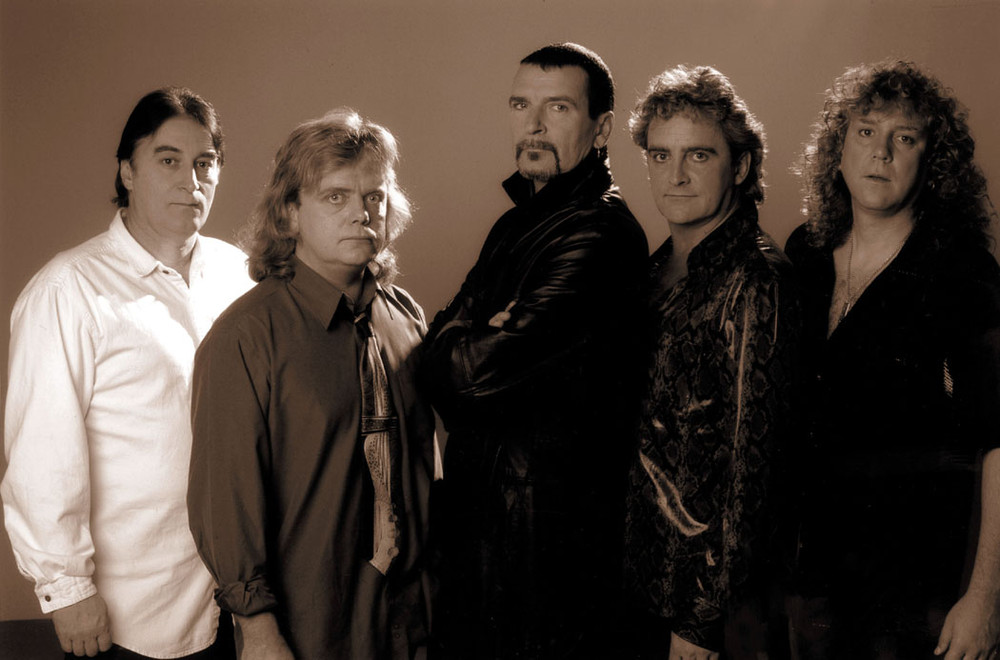 Saga is a rock quintet, formed in Oakville, Ontario, Canada. Jim Crichton and Welsh-born vocalist Michael Sadler have been the principal songwriters for Saga. Ian Crichton is the band’s guitarist; apart from his work with Saga, he has recorded several solo albums as well as sessions with Asia. The band’s keyboardist, Jim “Daryl” Gilmour, joined Saga in December 1979 after Greg Chadd left the band in August 1979 (Chadd joined Saga in December 1978 after original member Peter Rochon left the band to become a full-time music equipment company executive shortly after the band’s first album was released). See for more.

Give ‘Em The Money

Will It Be You?

We’ve been here before