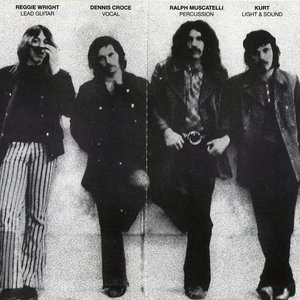 Orangutang was a rock band from Boston, Massachusetts, United States. The members were Christian Dyas on vocals and guitar, Joe Klompus on bass, David Steele on guitar, and Todd Perlmutter on drums. They put out an EP, The Rewards of Cruelty, in 1993 and a full-length album, Dead Sailor Acid Blues, in 1994, both on Imago Records. Christian Dyas and Joe Klompus were both from Baltimore and relocated to Boston after the break-up of Fiction Bridge, formerly Hour House (no known recorded output under this name) and Clever Lines. See for more.

I Can See Inside Your Head