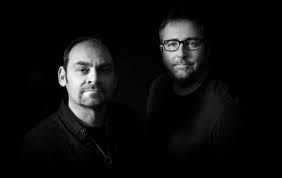 The idea for Riversea was first formed as a song writing collaboration between Brendan Eyre and Marc Atkinson that started around the summer of 2006. Brendan, a keyboard orientated song writer, gave Marc a CD copy of his 2005 solo album and the vocalist really liked what he heard. The duo both decided it would be interesting to see what would come out of a fusion of both their individual styles. As they both lived over an hours drive from each other houses, Brendan sent over his first instrumental idea on a CD to Marc during that time. At his studio in York Marc, an acoustic singer/songwriter, added his melodies and lyrics to the composition. The resulting song, ‘Out of an Ancient World’, See for more.

Is That What God Wants?

Out of an Ancient World