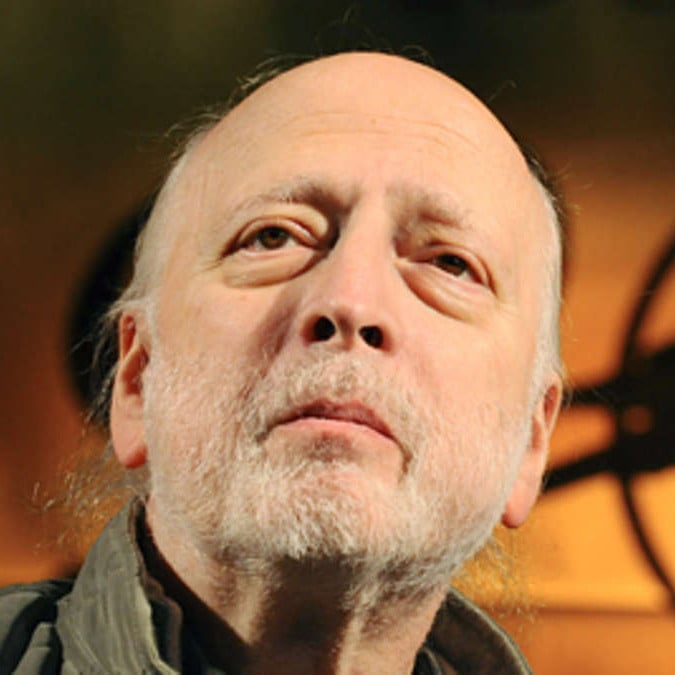 Eric Norman Woolfson (18 March 1945 – 2 December 2009 was a Scottish songwriter, lyricist, vocalist, executive producer, pianist, and co-creator of The Alan Parsons Project. Together they sold over 50 million albums worldwide. Following the 10 successful albums he made with Alan Parsons, Woolfson pursued a career in musical theatre. He wrote five musicals which won numerous awards, have been seen by over a million people, and have been performed in Germany, Austria, Korea and Japan. See for more.

The Pit and the Pendulum (feat. Steve Balsamo)

The Pit and the Pendulum Part 2

Goodbye to all that

Nothing Can Change My Mind

Steal Your Heart Away

Somewhere In The Audience