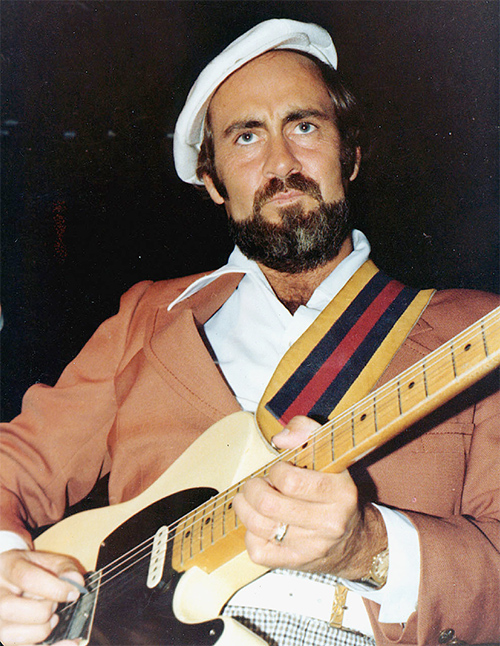 Roy Buchanan (September 23, 1939 – August 14, 1988) was an American guitarist and blues musician. A pioneer of the Telecaster sound, Buchanan worked as both a sideman and solo artist, with two gold albums early in his career, and two later solo albums that made it on to the Billboard chart. Despite never having achieved stardom, he is still considered a highly influential guitar player. Guitar Player praised him as having one of the “50 Greatest Tones of all Time.” See for more.

Down By The River

Since You’ve Been Gone

The Messiah Will Come Again

When A Guitar Plays The Blues

Can I Change My Mind