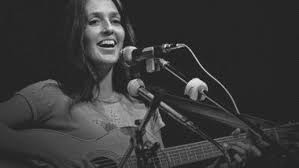 Joan Chandos Baez (/baɪz/;[1] born January 9, 1941) is an American folk singer, songwriter, musician, and activist[2] whose contemporary folk music often includes songs of protest or social justice.[3] Baez has performed publicly for over 55 years, releasing over 30 albums. Fluent in Spanish and English, she has recorded songs in at least six other languages. She is regarded as a folk singer, although her music has diversified since the counterculture days of the 1960s and now encompasses everything from folk rock and pop to country and gospel music. See for more.

Blowing in the wind

The Night They Drove Old Dixie Down

No Woman No Cry

dont cry for me argentina