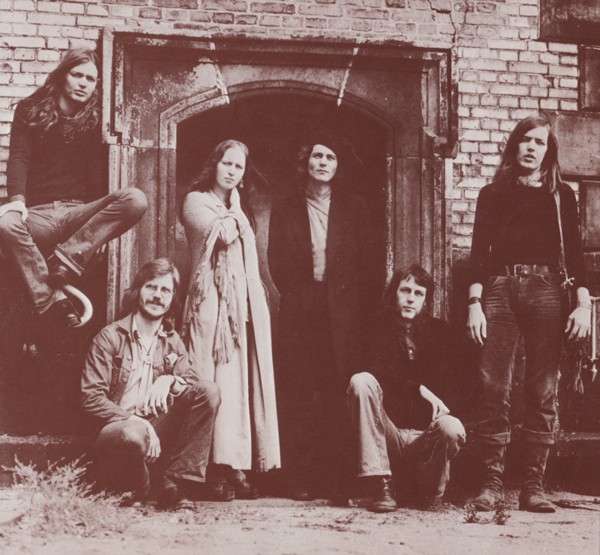 Ougenweide was a German progressive rock band. They are notable for being pioneers of the medieval folk rock subgenre. The name comes from Middle High German ougenweide (Augenweide – feast for the eyes). The predecessor band was formed in 1969; it was composed of Frank Wulff, Michael Steinbeck, Jürgen Isenbart, and Brigitte Blunck. Ougenweide was founded in spring 1970 in Hamburg as a folk rock band. The band is named after a song by Neidhart von Reuental, the first joint composition by Ougenweide. From the beginning the band wanted to set to music old poems and songs, but they never completely restricted themselves to the Medieval. The band was influenced by the Rock music scene of Hamburg of the 1960s. See for more.