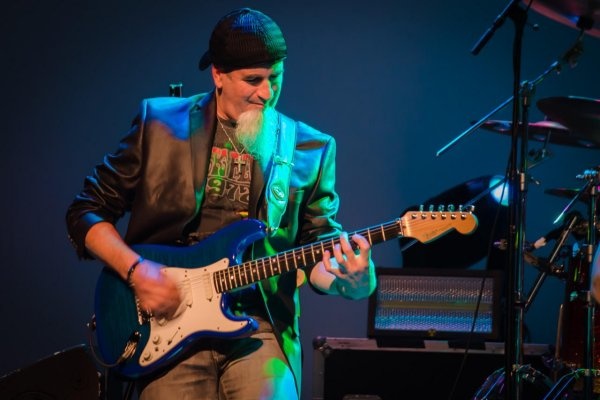 MIchel St-Père was Introduced to guitar playing by his father at the age of 9. Formed his first band at 12. At age 17 studied at Trebas Institute of Recording Art, and then built with the help of his father and a friend, his first studio. Founder of Canadian progressive rock band MYSTERY, releasing their first EP in 1992. In 1996 he founded the label Unicorn Records, primarily created to promote the music of Mystery, and began to release other artist’s music by 2000. Unicorn Records has released more than 100 records to this day. Michel is also a member of progressive rock band HUIS, currently recording Album #3 with HUIS and album #10 with MYSTERY. See for more.

MARS -The Bringer of War