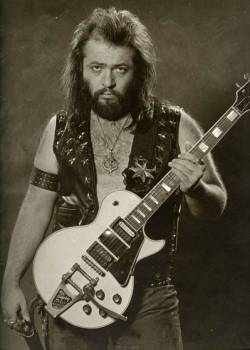 A Montreal, Quebec-based hard rock band. They included Walter Rossi, who was previously with Influence and who later released several other solo albums after 1976 and played on Wilson Pickett’s I Want You album in 1979. He is also rumoured to have played on Thee Muffins obscure garage album Pop Up!. Their album, which got a U.S. release on Mind Dust four years after its initial Canadian exposure, is full of good pulsating hard rock numbers featuring lots of superb guitar work from the hands of Walter Rossi. The instrumental opening cut, Wizard, sets the tone and driving hard rockers like Lord Knows I’ve Won, the imaginative Just You And Me and Wheel Of Fortune. See for more.

A Way to Die

It Isn’t the First Time