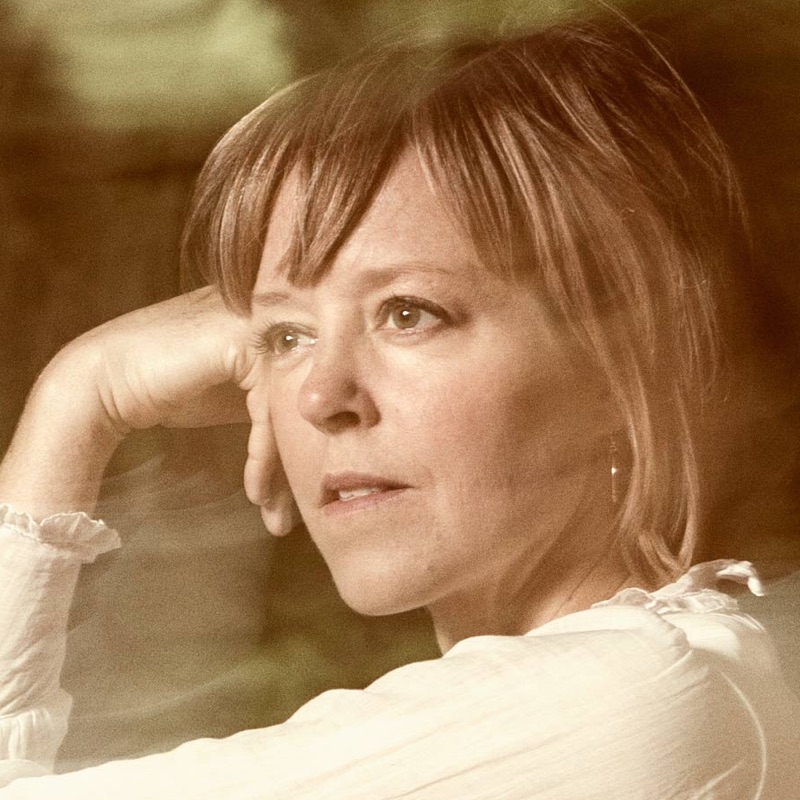 Emily Barker (born 2 December 1980) is an Australian singer-songwriter, musician and composer. Her music has featured as the theme to BBC dramas Wallander and The Shadow Line. With multi-instrumental trio the Red Clay Halo, she has recorded four albums: Photos.Fires.Fables. (2006), Despite the Snow (2008), Almanac (2011), and Dear River (2013), whilst releasing a solo album The Toerag Sessions (2015). Other projects include Vena Portae (with Dom Coyote and Ruben Engzell) and Applewood Road (with Amy Speace and Amber Rubarth). Emily travelled to the UK in 2002, and was first based in Cambridge where she collaborated with guitarist Rob Jackson. See for more.

Where Have the Sparrows Gone?

The Woman Who Planted Trees