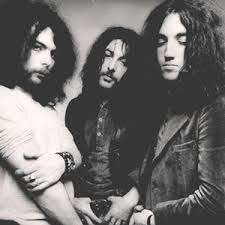 Rare Bird were an English progressive rock band, formed in 1969. They had more success in other European countries. They released five studio albums between 1969 and 1974. In the UK, they never charted with an album but charted with one single, the organ-based track “Sympathy”, which peaked at number 27. It sold one million copies globally. The band’s initial line-up was as below, although there would be changes by the time they came to work on their third album. The first two members listed were a constant throughout the lifetime of the band. See for more.

As Your Mind Flies By

What you want to know