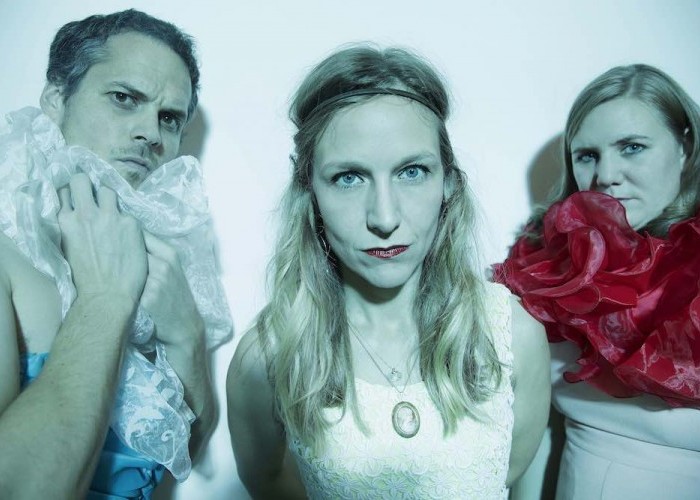 Hedvig Mollestad Thomassen (born 4 February 1982) is a Norwegian guitarist, vocalist and composer. She is known for a series of album releases and collaborations with musicians like Jon Eberson, Jarle Bernhoft and Hilde Marie Kjersem. Thomassen was born in Ålesund. She is a graduate from the Norwegian Academy of Music, and performs with a variety of rock and jazz bands, including her own Hedvig Mollestad Trio, Bronco Busters, Songs and Sweet Potatoes, and VOM (as “Mester Pøggs”). She also has a central role in the bands of Jarle Bernhoft and Hilde Marie Kjersem, and has performed with Trondheim Jazz Orchestra. Thomassen was awarded “The young jazz talent of the year” at Moldejazz in 2009, and played a gig within Jarle Bernhoft Band at the 2011 Kongsberg Jazzfestival. See for more.