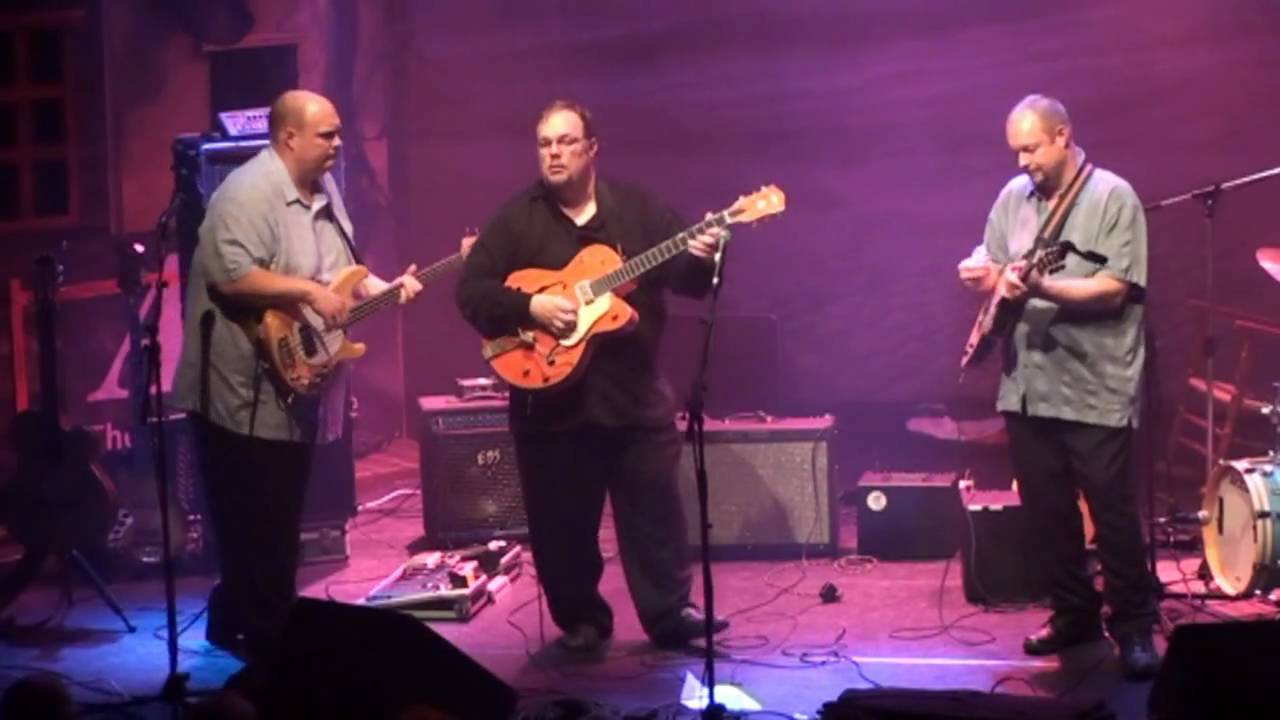 Richard Smith (born 12 December 1971) is an English guitarist specialising in the fingerstyle guitar tradition of Merle Travis, Chet Atkins, and Jerry Reed. He is the 2001 National Fingerstyle Guitar Champion. Smith was born in Beckenham, England. He picked up the guitar when he was five years old after watching his father playing an Atkins and Travis version of Down South Blues. He begged his father, a longtime Atkins admirer, to introduce him to the fingerpicking style. Smith soon became a child prodigy on the guitar. At the age of 11 he shared the stage with his idol when Atkins invited Smith to play with him at Her Majesty’s Theatre in London. He was also influenced by guitarist Big Jim Sullivan and briefly studied jazz guitar with Shane Hill at Warlingham School, Surrey. See for more.