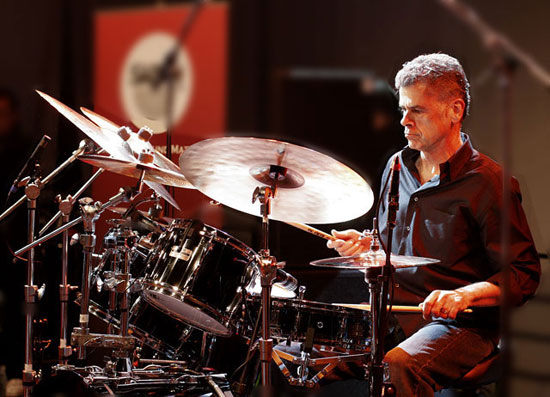 John David Garibaldi (born November 4, 1946) is an American drummer best known for his work with the Oakland-based band Tower of Power. His playing style is considered a staple of funk music. Garibaldi’s drummer credits also include Natalie Cole, Jermaine Jackson, Boz Scaggs, Deniece Williams and Yellowjackets. Rolling Stone magazine ranked Garibaldi #46 on its list “100 Greatest Drummers of All Time”. David Garibaldi was born in Oakland, California. His interest in music started at a young age by hearing his mother and her sister singing and playing piano. He took piano and violin lessons before switching to percussion by age 10. See for more.

Funky What Is Hip

To Say The Least You’re The Most (Live)

I Still Be Diggin’ on James Brown

Back In The Day