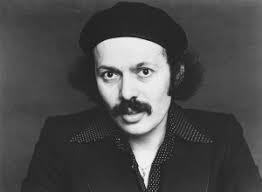 Domenic Michele Antonio Troiano (January 17, 1946 – May 25, 2005) was a Canadian rock guitarist, most notable for his contributions to Mandala, The James Gang, The Guess Who and as a solo artist. Born in Modugno, Italy, Troiano became a naturalized Canadian in 1955. He was raised in Toronto and began playing guitar at age 15. As a professional musician, he was a guitarist for Ronnie Hawkins, James Gang, The Guess Who and Bush, among others. See for more.

Brains on the floor

Tribute we all need love

We All Need Love