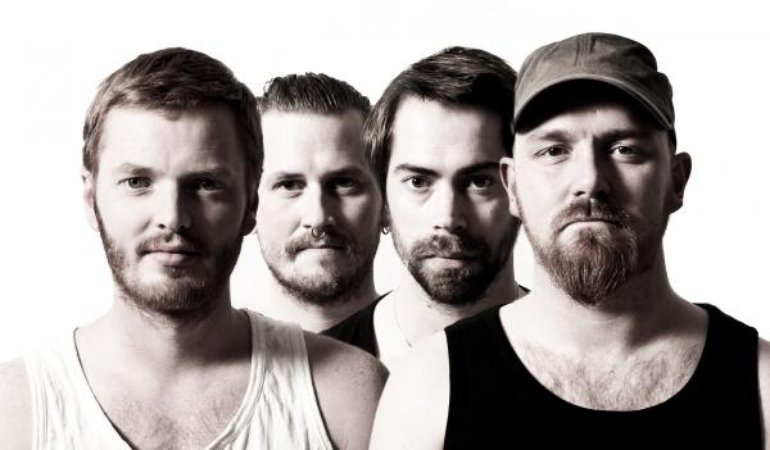 Soup was founded in 2004 by Trondheim based multi instrumentalist Erlend Viken. Viken recorded Soup’s first album, Give It An Empire out of his bedroom during January 2005, of which a highly limited 50 copies CD-R edition was released. Though the Empire album never hit the charts, it was in many ways the base of what should become the characteristic Soup sound; a musical landscape dominated by filmatic, melancholic and dynamic elements. In 2005 Viken started recording the slightly more electronic follow up; Come On Pioneers. The album was printed in a 300 copies CD edition, released by Viken himself late 2005. See for more.

Loralyn (And The River Lady Within)

she had set out to find the sun (live)

In Memory Of Richard Wright

She had set out to find the sun

The Boy And The Snow

Memoirs Of An Imaginary Friend