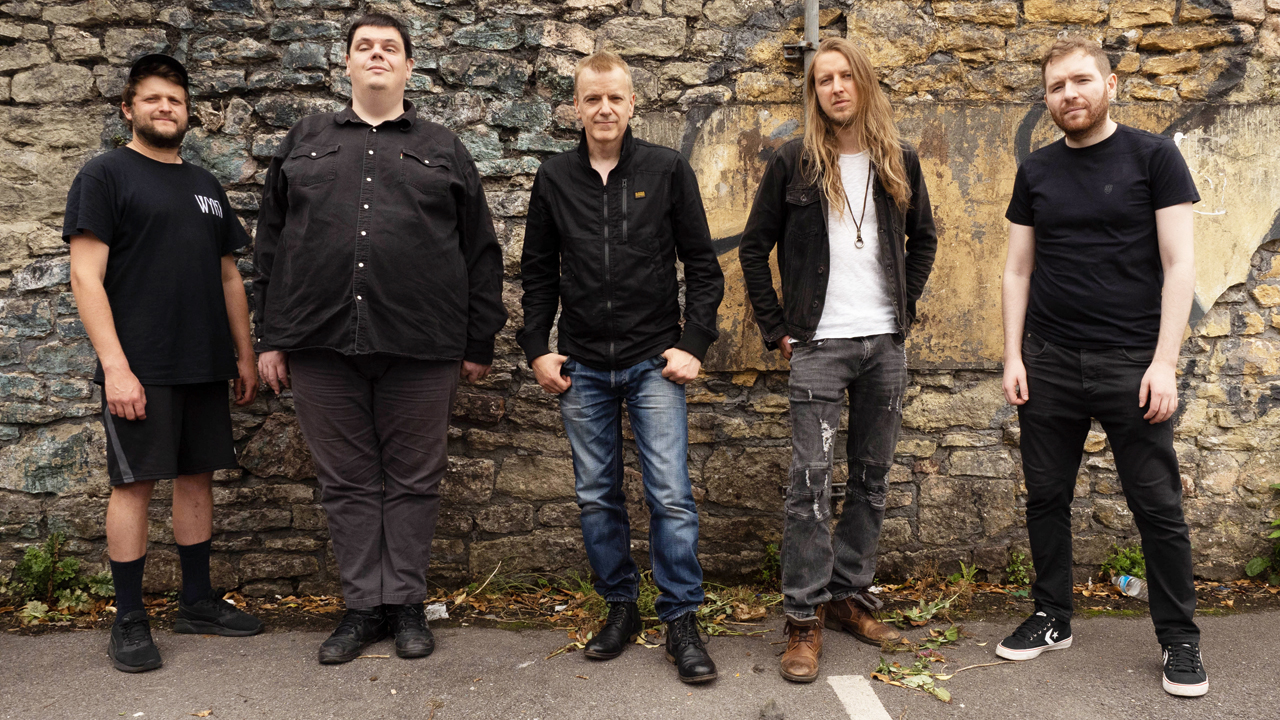 Founded in 1984 but since then only intermittentely as a Robert REED’s moniker. Seems Rob Reed has some fascination with colors, first it was CYAN and now his most popular project is MAGENTA, but they have something more in common, a great musical level. CYAN was formed in 1984 by Rob Reed, who in short time released a demon highly influenced by Mike Oldfield and It Bites, mage a tour but soon after he left the project behind.
In 1991 he receives a letter from a French fan who had received the demo from Nick Barrett and encourages him to embrace the project again, he records again his demo songs with some new material and releases the CYAN debut called “For King and Country” performing all the instruments and vocals, the final release has also a clear Genesis influence. See for more.

City and the Stars

I Defy The Sun

I Will Show You Life

For King and Country (Full Album)