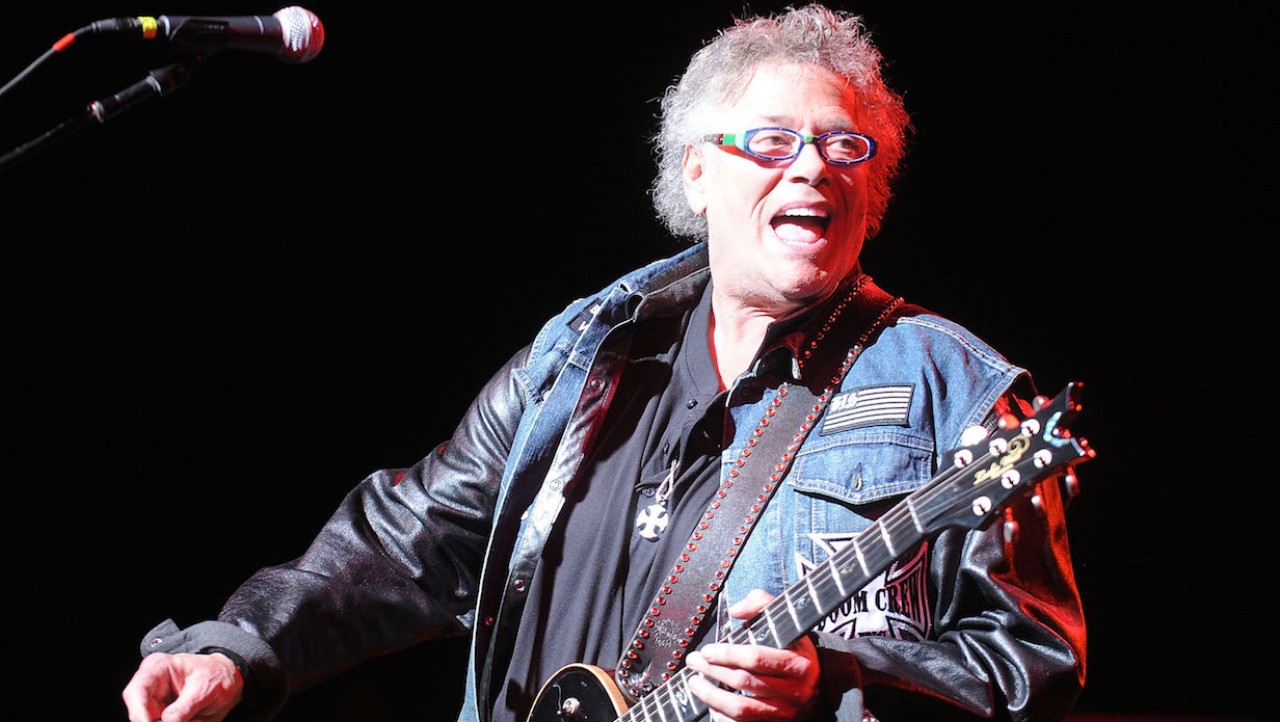 Leslie West (born Leslie Weinstein; October 22, 1945) is an American rock guitarist, vocalist, and songwriter. He is best known as a founding member and co-lead vocalist of the hard ock band Mountain. West was born in New York City, to a Jewish family. He grew up in Hackensack, New Jersey, and in East Meadow, New York, Forest Hills, New York and Lawrence, New York. After his parents divorced, he changed his surname to West. His musical career began with the Vagrants, an R&B/blue-eyed soul-rock band influenced by the likes of the Rascals that was one of the few teenage garage rock  See for more.

Theme For An Imaginary Western

House Of The Rising Sun

We Gotta Get Out Of This place