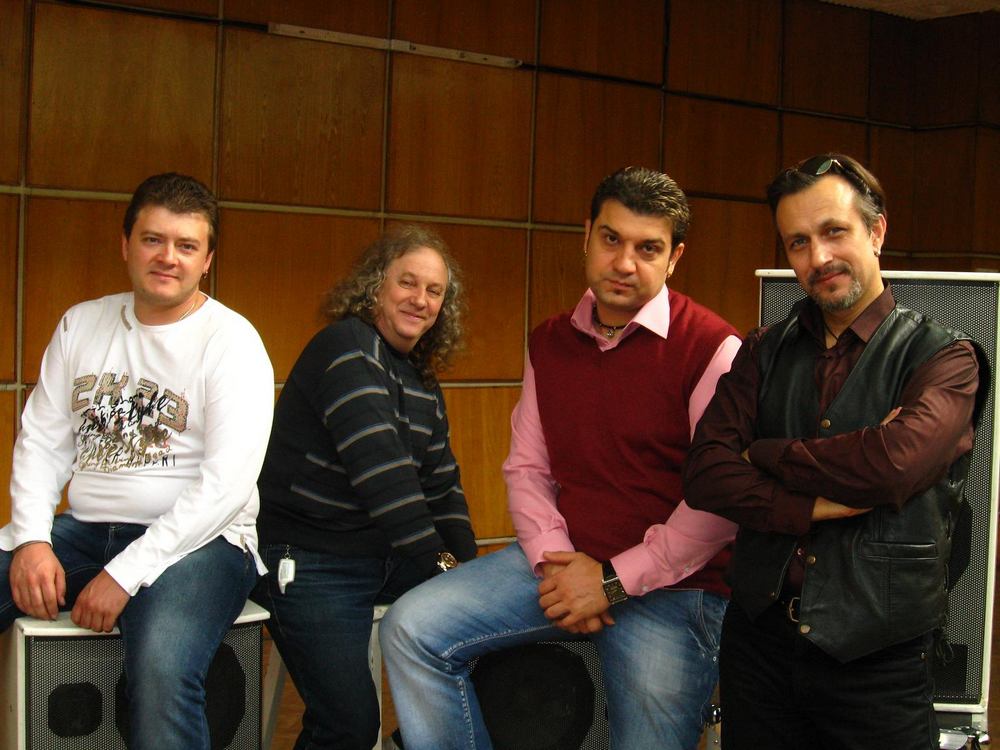 ‘’’Fromuz’’’ (also known briefly as ‘’’FROM.UZ’’’) is an Uzbek progressive rock band  founded in 2004 in Tashkent by guitarist Vitaly Popeloff, bassist Andrew Mara-Novik, drummer Vladimir Badirov, and keyboard player Albert Khalmurzaev. They wanted to compose music that would bring them the greatest pleasure, as well as help to splash out emotions and express their ideas and feelings. The name Fromuz was borrowed from an early song title and is short for “from Uzbekistan”. Fromuz has become one of the most successful progressive rock/fusion bands in Central Asia. The band’s sound is predominantly instrumental. See for more.