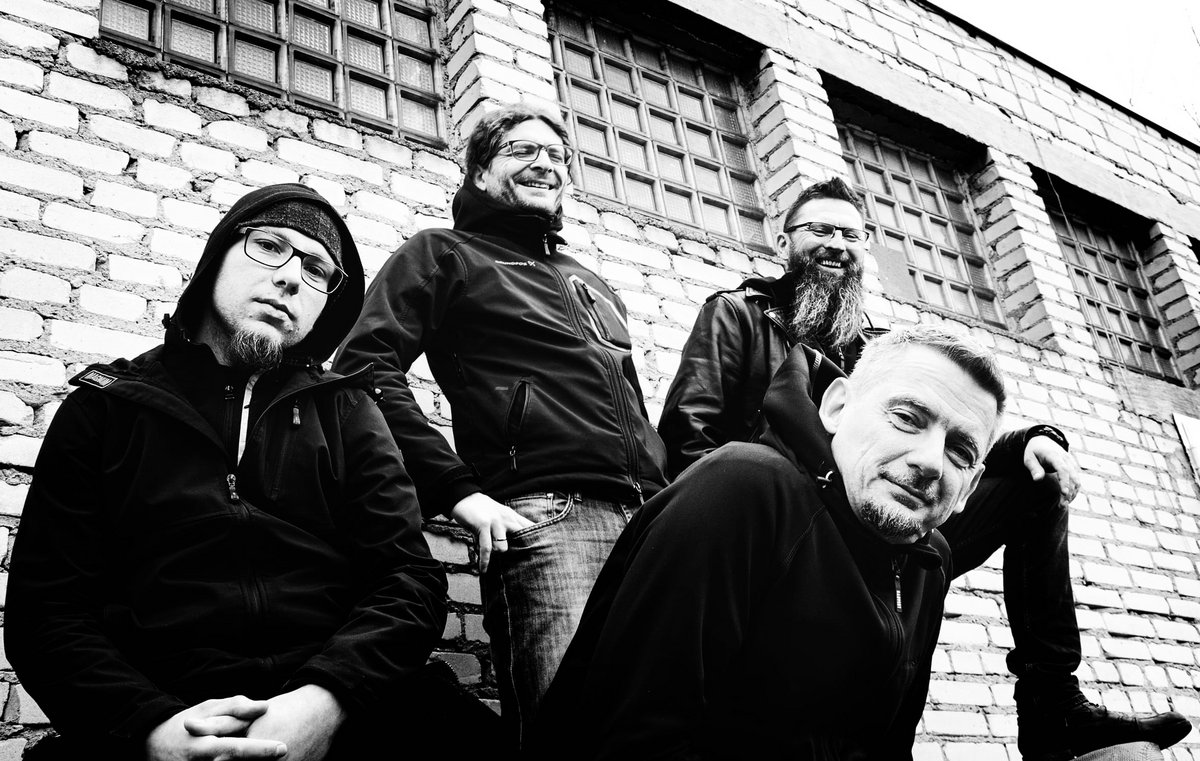 Beyond the Event Horizon was formed in 2010 in poznan, Poland. BTEH music is instrumental-rock which doesn`t stick to musical patterns and clichés. it gives them their own musical identity. the band`s composition was forming by the year 2012. in the meantime BTEH members actively worked on new material, recognition and appreciation of not only local audience. BTEH won several awards during the bands` review and took part in major events such as poznan Lech Energy Festival 2011, Post Rock Festival 2013 and supported bands such as Long Distance Calling, Khuda, Dorena. Tune, Lebowski, Disperse or Telephaty and many more… See for more.