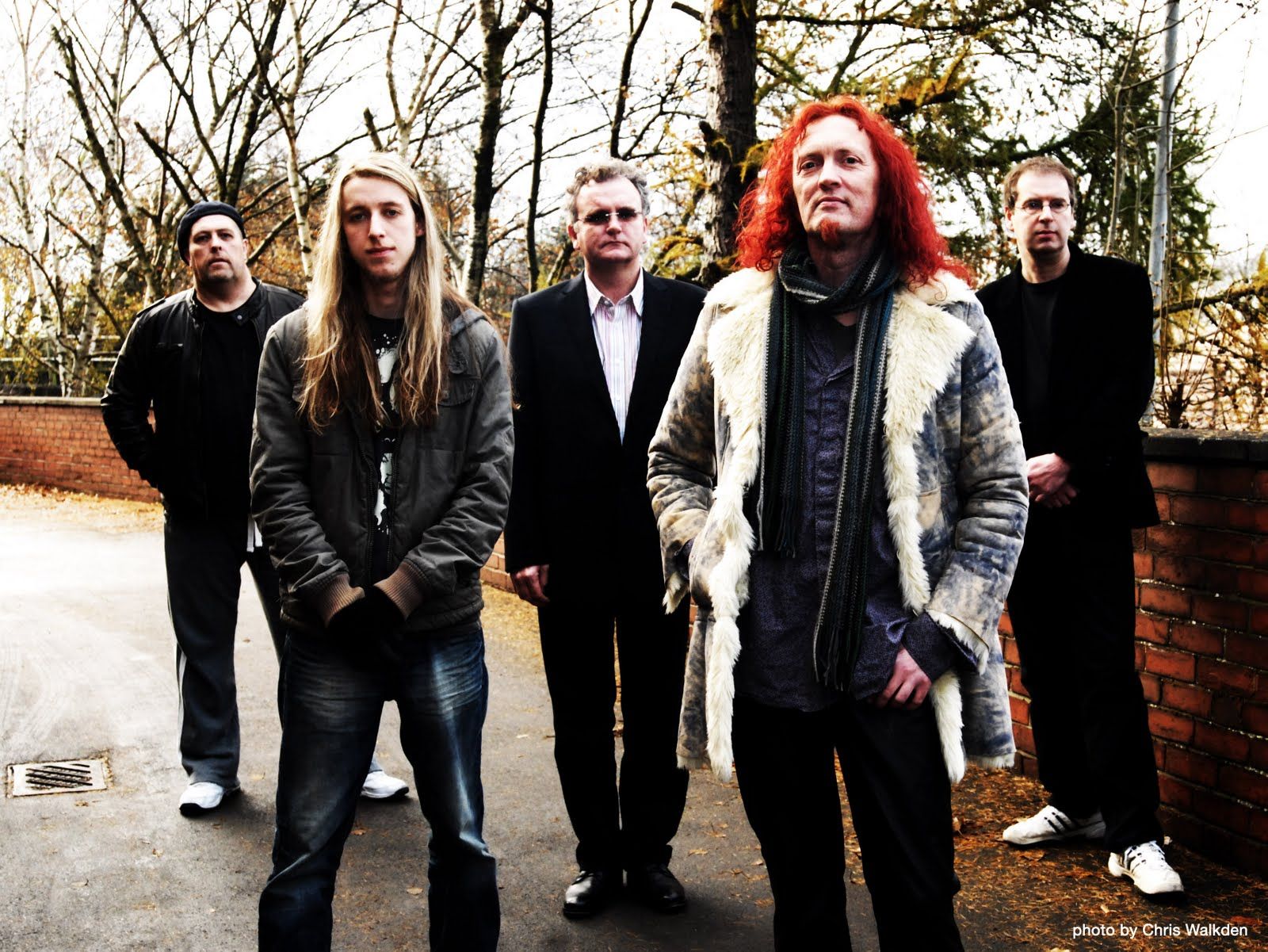 The Tangent is a progressive rock group formed in 2002. Originally formed by keyboardists Andy Tillison and Sam Baine of Parallel or 90 Degrees and The Flower Kings’ guitarist Roine Stolt, bassist Jonas Reingold, and drummer Zoltan Csörsz. The septet was completed by renowned saxophonist David Jackson of Van der Graaf Generator and multi-instrumentalist Guy Manning. The band was scheduled only to be a “one-off” project but has produced ten official studio albums and a number of live albums since. The Tangent has had numerous changes in personnel resulting in Tillison being the only member to have been on all the recordings. See for more.

A Place in the Queue

The Sun In My Eyes