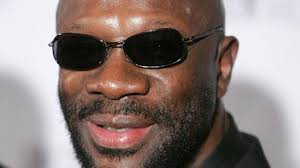 Isaac Lee Hayes Jr. (August 20, 1942 – August 10, 2008) was an American singer, songwriter, actor, and producer. Hayes was one of the creative forces behind the Southern soul music label Stax Records, where he served both as an in-house songwriter and as a session musician and record producer, teaming with his partner David Porter during the mid-1960s. Hayes and Porter were inducted into the Songwriters Hall of Fame in 2005 in recognition of writing scores of songs for themselves, the duo Sam & Dave, Carla Thomas, and others. In 2002, Hayes was inducted into the Rock and Roll Hall of Fame. See for more.

summer in the city

The look of love

I’m Gonna Make It (Without You)

It’s all in the game