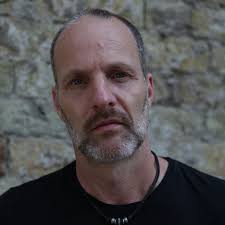 Sietse Huisman, is a freelance session drummer from the Netherlands. Born 1968 and with 20 years of professional experience Sietse is a well known drummer in the scene. He worked consistant and incidential with lots of national and international artists like: Richard Smith, Twarres, Willeke Alberti, Rob de Nijs, Boudewijn de Groot, Jan Akkerman, Clannad, Mike Stern, Steve Kahn, Tom Braxton, Eugene Ruffolo and many others. At this point Sietse works a lot with his wife, a great new Dutch act Elske DeWall. You will find Sietse most of his working time on the road or working in his studio recording drumtracks. See for more.

Life As We Know It v2

Sietse Huisman over Do It Yourself mentaliteit in de muziek

Band What The Funk

Twins On The Move