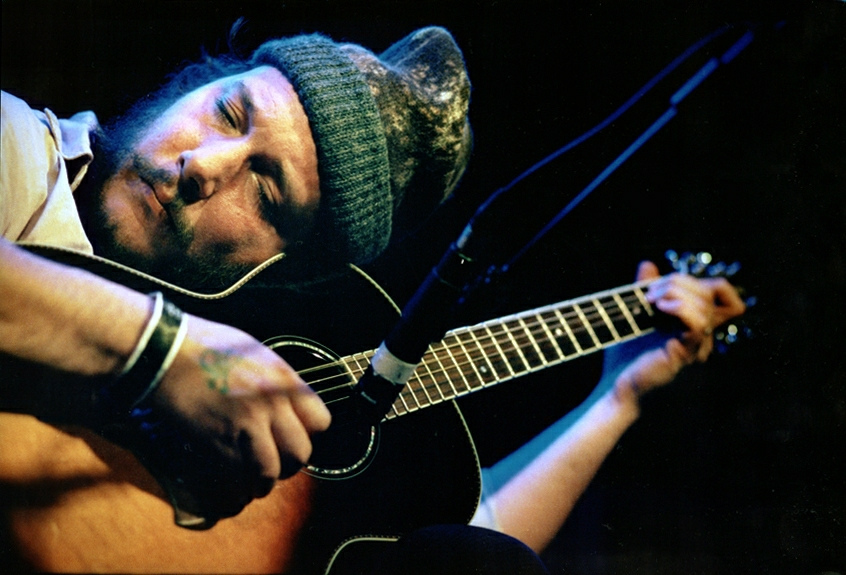 Jack Rose (February 16, 1971 – December 5, 2009) was an American  guitarist originally from Virginia and later based  in Philadelphia,  Pennsylvania. Rose is best known for his solo acoustic guitar work. He was also a member of the noise/drone band Pelt. In 1993, Jack Rose joined the noise/drone band Pelt with Michael Gangloff and Patrick Best. Then influenced by punk and rock and roll initially, the trio, sometimes joined by friends including Mikel Dimmick and Jason Bill (also of Charalambides), released their first album in 1995. Rose continued from that point as both a solo act as well as a member of Pelt, who continued to put out more than a dozen albums and a handful of minor releases primarily on the VHF Records and Eclipse labels as well as the band’s own Klang imprint. See for more.

Spirits In The House