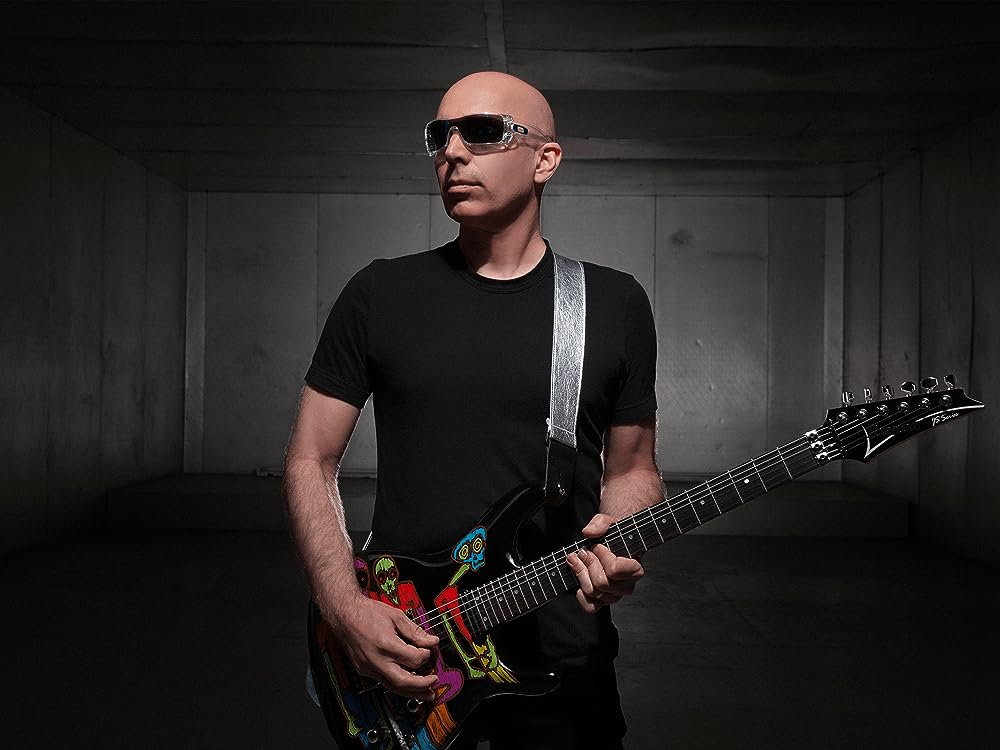 Joseph Satriani (born July 15, 1956) is an American guitarist, composer, songwriter, and guitar teacher. Early in his career, Satriani worked as a guitar instructor, with many of his former students achieving fame, including Steve Vai, Larry LaLonde, Rick Hunolt, Kirk Hammett, Andy Timmons, Charlie Hunter, Kevin Cadogan, and Alex Skolnick; he then went on to have a successful solo music career. He is a 15-time Grammy Award nominee and has sold over 10 million albums, making him the bestselling instrumental rock guitarist of all time. In 1988, Satriani was recruited by Mick Jagger as lead guitarist for his first solo tour. Satriani briefly toured with Deep Purple, joining shortly after the departure of Ritchie Blackmore in November 1993. He has worked with a range of guitarists during the G3 tour, which he founded in 1995. See for more.

Flying In a Blue Dream

Surfing with the Alien