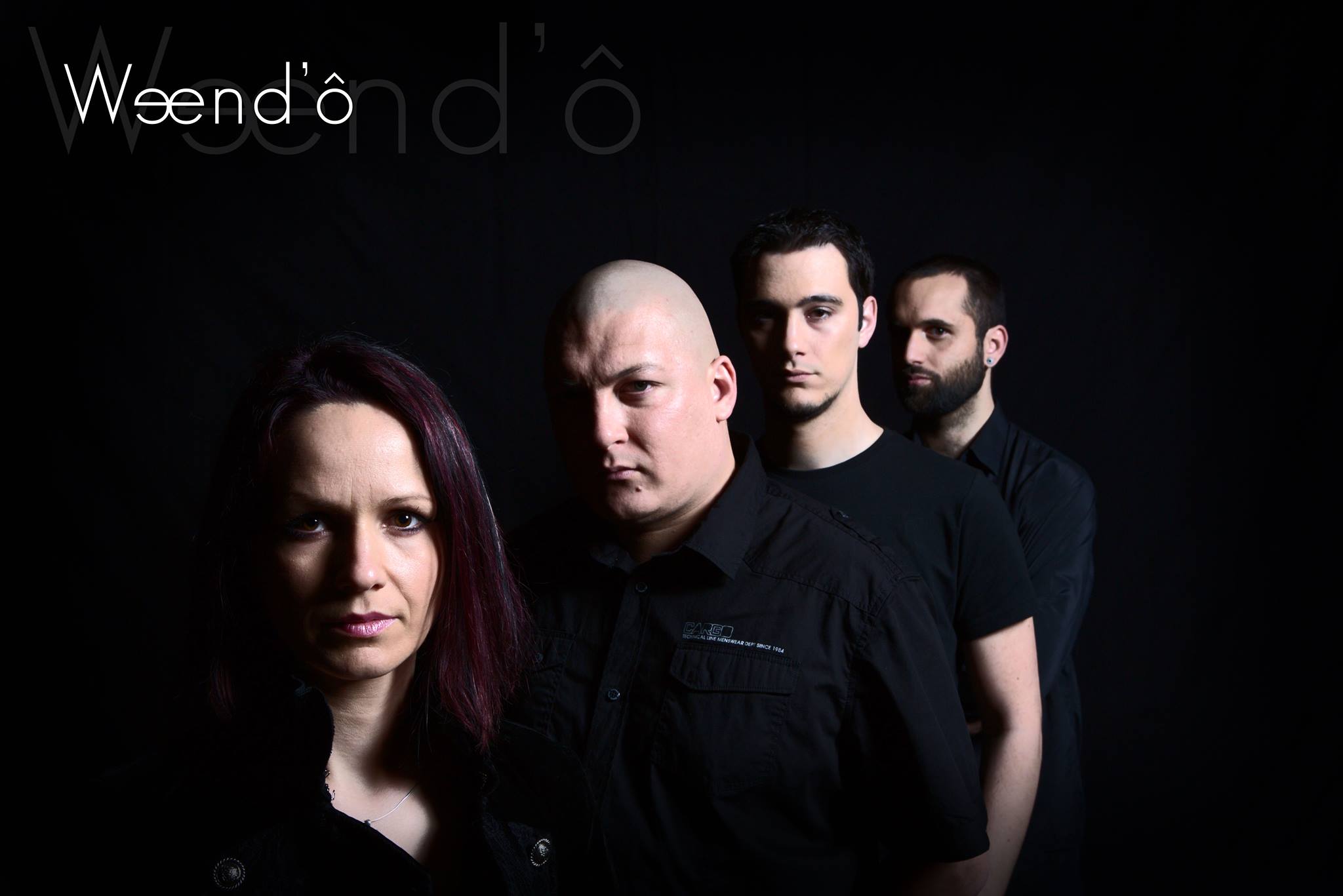 WEEND’O is a band from France created in 2008 by Laetitia CHAUDEMANCHE (vocals, keyboards, lyrics) and Terence N’GUYEN (guitar, arrangements). The line-up is completed by Maxime RAMI (bass) and Nathanel BUIS (drums). Their music is a melodic progressive rock that combines the influences of the new wave of the heavy prog band (PORCUPINE TREE, TOOL) with the old ambient references of PINK FLOYD and the alternative band THE GATHERING, in part for the female voice of Laetitia. The variety of the music and the subtle arrangements put this band more in the progressive rock camp than the metal genre. They have one CD made in 2012, called ”You Need to Know Yourself”. This CD received good reviews around the world and the band was invited to join CLIVE NOLAN on his ”Alchemy” tour in 2013. Stephane DERIAU-REINE on keyboards joined the band and brings new arrangements to the music. See for more.

Welcome in my mind

You Need to Know Yourself