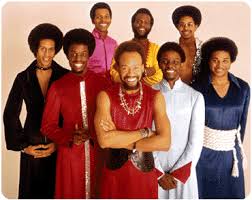 Earth, Wind & Fire is an American band that has spanned the musical genres of soul, disco, R&B, funk, jazz and rock. They are one of the most successful and critically acclaimed bands of the twentieth century. Rolling Stone has described them as “innovative, precise yet sensual, calculated yet galvanizing” and has also declared that the band “changed the sound of black pop”. Also known as EWF, the band was founded in Chicago by Maurice White in 1969. Other members have included Philip Bailey, Verdine White, Ralph Johnson, Larry Dunn, and Al McKay. See for more.

After The Love Is Gone