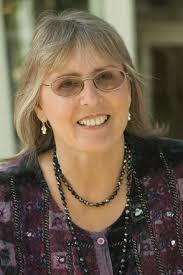 Judith Aileen Dyble (pronounced Die-bull; born 13 February 1949) is a British singer-songwriter, most notable for being a vocalist and a founding member of Fairport Convention and Trader Horne. In addition, she and Ian McDonald joined and recorded several tracks with Giles, Giles and Fripp, who later became King Crimson. These tracks surfaced on the Brondesbury Tapes CD and Metaphormosis vinyl LP. Dyble was born at the Middlesex Hospital, Central London. Her first band was Judy and The Folkmen (which existed between 1964 and 1966). They made homemade demo recordings, none of which were released, but some are included on a mooted anthology of Dyble’s career. See for more.