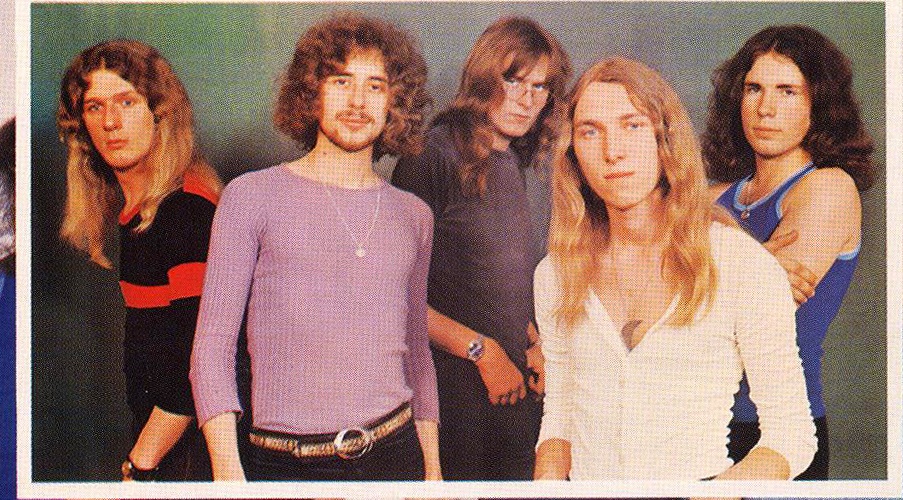 Founded in Kent, UK in 1970 (as Chapel Farm) – Disbanded in 1974 – Reformed briefly in 1976-1977. The story of this band started at the Chapel Farm, a farmhouse near Gravesend (Kent) were the band had their first rehearsals. It was the family home of singer Paul Petley, other musicians were Geoff Whitehorn (electric guitar), Paul Lawrence (acoustic guitar/vocals), David Metcalfe (keyboards), David Read (bass guitar) and Brian Chatham (drums), later replaced by John Webster. The lead guitar was by the promising Bob Vann but he died in a car accident, he was replaced by Pete James. See for more.