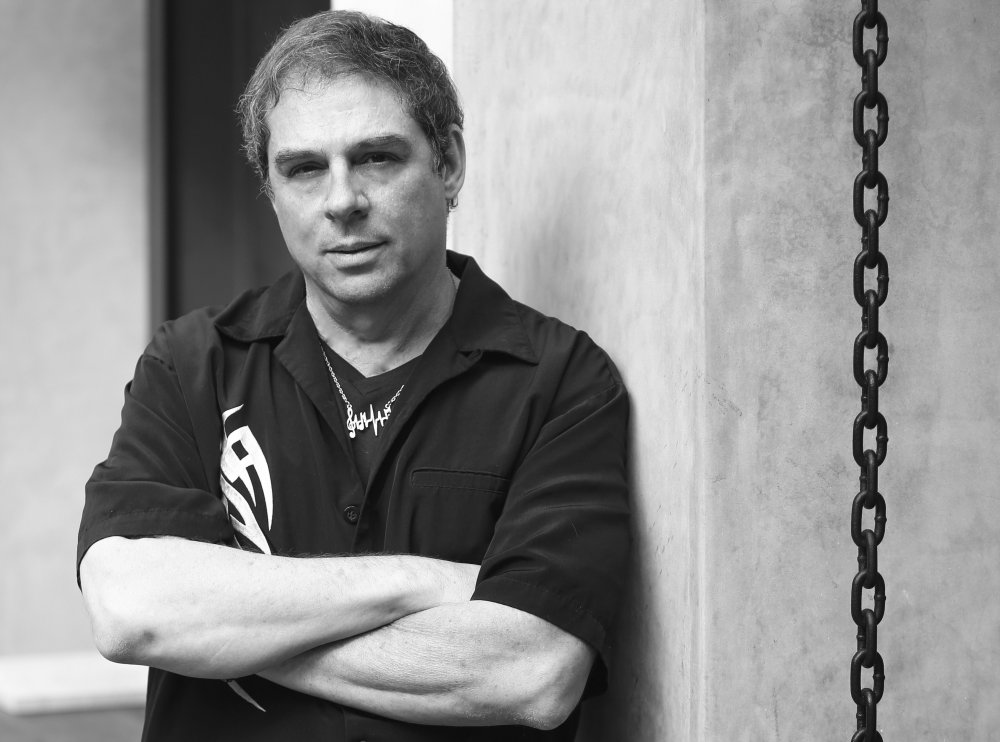 David Minasian is an American film producer, screenwriter, director, and a musician, singer and songwriter. Since the 1980s, he has worked for various motion picture production companies in the Los Angeles area as a freelance producer/director. In addition to his work on music videos and concert films for artists such as Three Dog Night, English progressive rock band Camel, and Moody Blues frontman Justin Hayward, Minasian has produced and directed over 60 documentary films including The Passion Behind the Passion, a behind-the-scenes documentary filmed on location in Rome chronicling the making of Mel Gibson’s controversial film The Passion of the Christ. See for more.

All In (feat. Justin Minasian)