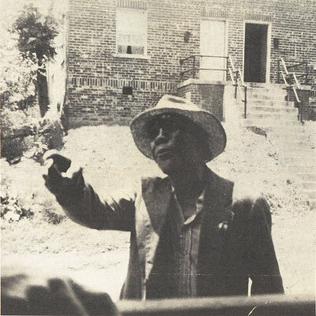 Luke Jordan (January 28, 1892 – June 25, 1952) was  an American blues guitarist and vocalist of some renown, particularly in the area of his home, in Lynchburg, Virginia. Sources conflict on Jordan’s birthplace. Some sources list his birthplace as Appomattox County, Virginia, or Bluefield, West Virginia.According to his World War I draft registration card, Jordan was born in Lynchburg, Virginia. At the time of his registration on June 5, 1917, he was living in Bluefield and worked as a delivery boy and janitor. Jordan’s gravestone mentions that he served in the “7th Development Battalion” during the war. See for more.

My Gal’s Done Quit Me

If I Call You Mama

Won’t You Be Kind