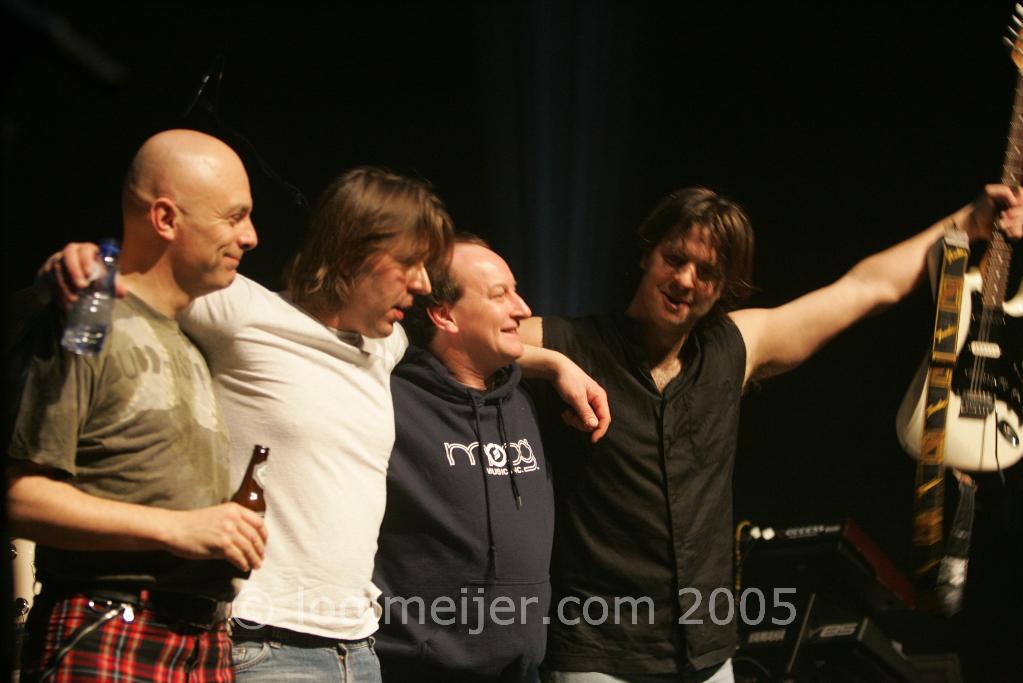 Jadis is a British neo-progressive rock group. They play guitar-driven rock with the use of synthesizers to add depth and atmosphere, and an emphasis on melody. They are currently signed to InsideOut Music. The name Jadis is taken from the novel The Magician’s Nephew by C. S. Lewis. The same character appears as the white witch in “The Lion, The Witch And The Wardrobe”. Jadis was formed in 1986 and in 1989 released their first album Jadis, which was produced by Marillion’s Steve Rothery. In 1992, More Than Meets the Eye was released and was received well in the progressive rock scene. See for more.

The Beginning & The End

What Kind of Reason

No Fear of Looking Dow

Truth from the Lies