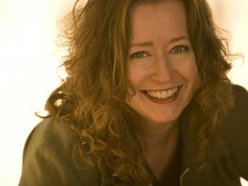 Blessed with a golden voice and a supportive musical family, Casey planted her first roots in the country genre with her own band at the age of twelve. Through her high school years she toured around Saskatchewan and then ventured nationally with talent contest wins (National Academy of Country Music Talent Contest – 1st Place), award nominations (“Newcomer of the Year” – Canadian Country Music Association; “Best Performance in a Television Variety Special” – ACTRA) and national airplay for her three singles, two of which were recorded in Nashville. Casey also was a guest on various national and local television programs.

You Don’t Even Know Who I Am

I’ll Meet You Half Way