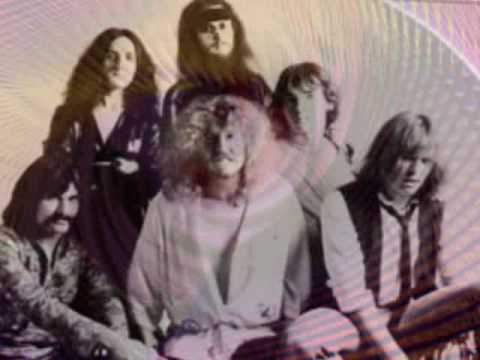 Straight Shooter was a German rock band from Düsseldorf, founded in 1978 . They released five albums and several EPs in their active time until 1983. A best of album was released in 1992. See for more.

Deep in the night