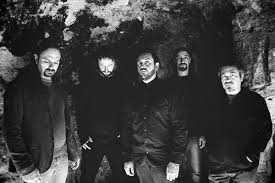 Nosound is an English/Italian alternative rock band that started in 2002 by Giancarlo Erra. The band is noted for playing music in several different genres including alternative rock, post rock, electronic and ambient music. All of the early recordings were composed, played, produced, engineered, and released by Erra. As time passed, this music became more popular and the demand for live performances increased. Giancarlo then assembled a band of gifted musicians who would eventually become full-time members to play the music of Nosound. See for more.

the moment she knew

In Celebration of Life (from Scintilla)

Wherever You Are (from Afterthoughts)