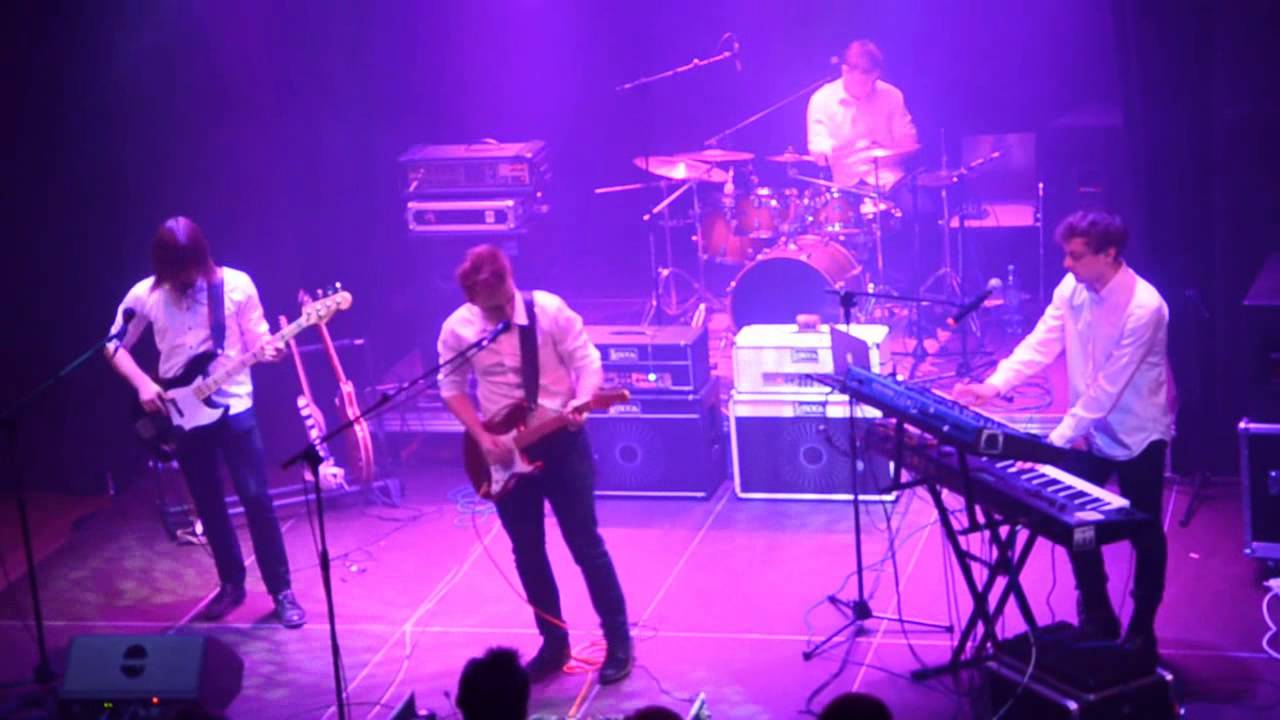 STATE URGE is a band hailing from Gdynia, consisting of four musicians whose shared passion for creating unique music that is hard to classify. They’re performing white rock – an original genre. On one side it has roots deep in a classic rock sound, on the other hand it’s unpretentious, fresh and most importantly emotionally honest. In 2011 they self-released their demo – Underground Heart EP. Enthusiastic opinions about the release allowed the band to be aired on Polish Radio Channel 3 thanks to kindness and by personal choice of redactor Piotr KACZKOWSKI. Interesting fact is, that the album consisted of almost only instrumental improvisations, with vocals and additional effects added later on. See for more.

Cold as a Lie