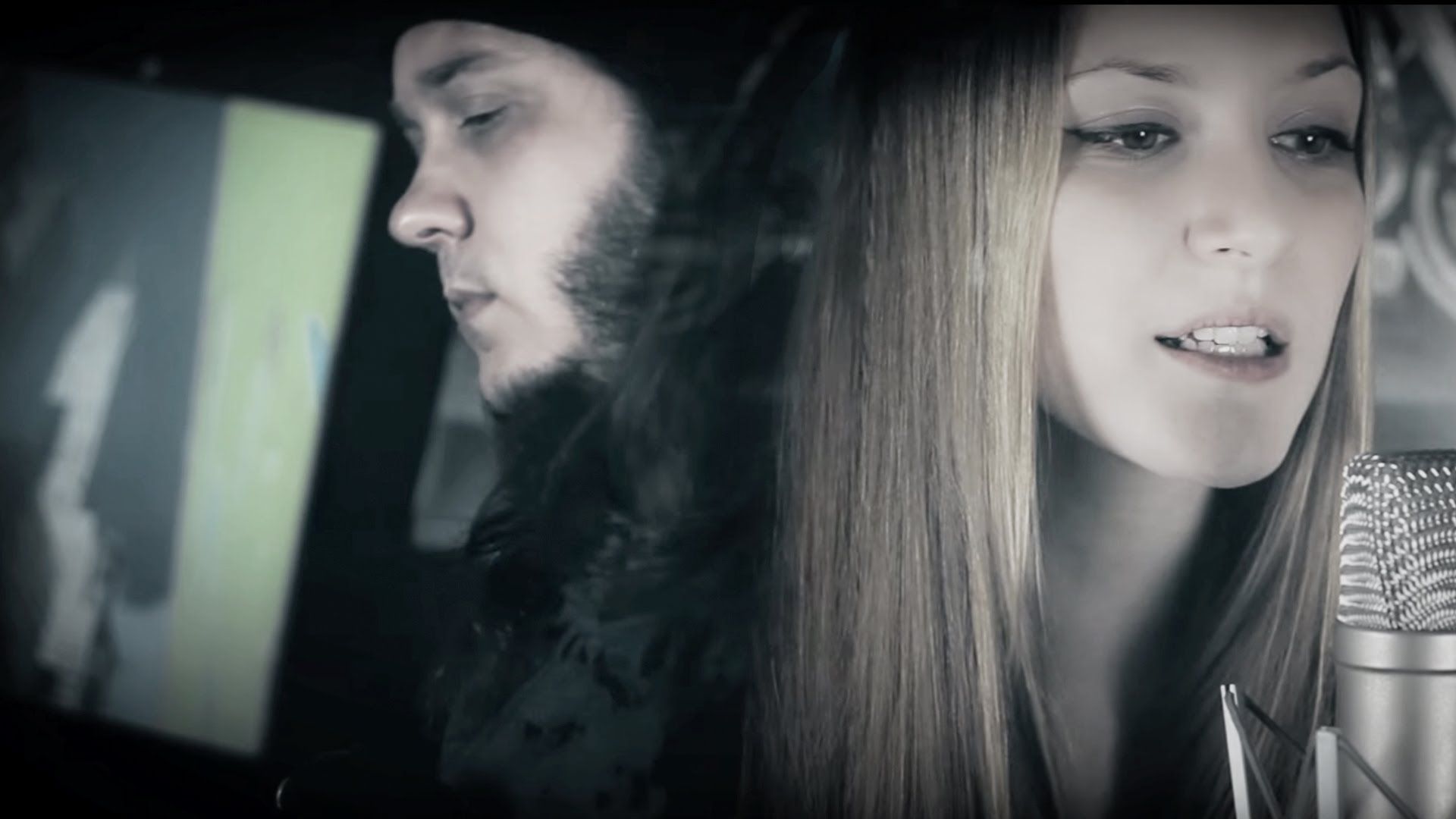 Fleesh is a Brazilian rock project formed in 2014 by Gabby Vessoni and Celo Oliveira. It all started in 2014 when Celo and Gabby decided to record some songs, making their first record “My Real Life”, released in 2015 independently. After this album release, they started to record some tribute versions on their YouTube Channel, reaching an large number of people all over the world. Versions like Renaissance, Steve Hackett, Rush and Marillion were really embraced by the audience, influencing the duo to record their next album called “What I Found” (2017), with more progressive rock influences! See for more.

Till the Morning Comes

Script For a Jester’s Tear