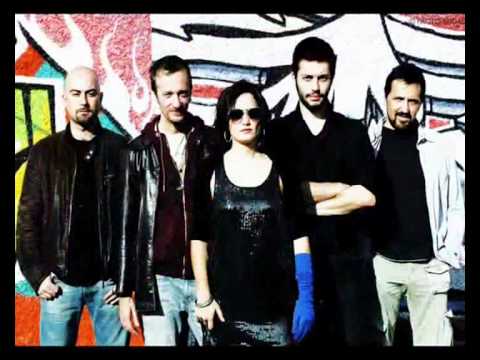 Karmamoi is an Italian progressive rock band led by Daniele Giovannoni. Giovannoni formed Karmamoi in 2008. Shortly after, he worked with the vocalist Serena Ciacci, guitarists Fabio Tempesta and Alex Massari and bassist Alessandro Cefalì, who completed the line-up. In 2009 Karmamoi met Crisalide Edizioni, who believed in the project and together with the band began to work towards the release that summer of a single, “Venere”, which generated positive responses from radio stations and the public. “Venere” was broadcast by many independent stations even beyond the Alps, which led the band to take part in the JIMI Festival de Marne in Paris. That same year, as well as a series of concerts in the bigger live venues of Rome, Karmamoi played in the M.e.i. festival in Faenza. See for more..

The Day Is Done

.Back to the homepage