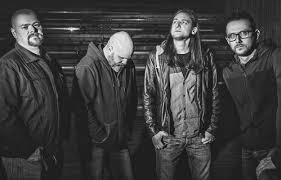 Mariusz used some spare time in early summer 2014 to record the fourth Lunatic Soul album titled “Walking on a Flashlight Beam”, which he composed between January and April. In June, when the band had a short break, he recorded nine new songs, this time with almost no outside help. The only other musician invited to the studio was Wawrzyniec Dramowicz, who drummed on only three songs. This time Duda had a very precise idea about the musical form and the literary concept, writing about solitude and separating oneself from the outside world. See for more.

Living in the past

I Turned You Down

Where The River Flows

Lost ( Why Should I Be Frightened by a Hat )

The Depth Of Self-Delusion

We Got Used To Us