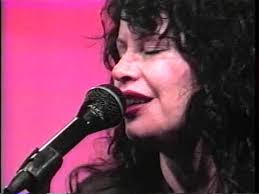 Zola Moon is the powerhouse and the queen of present-day Americana-roots-music and blues/blues-rock. Her no-holds-barred, incendiary live performances are renowned. She is a prolific songwriter and her CDs are made up almost wholly of her own original compositions. Her song writing and singing have received rave reviews from magazines, newspapers, radio DJs, and web sites around the world. Both the Los Angeles Times and the Los Angeles Daily News have called Zola “the South Bay Legend” and the Los Angeles Weekly has called her “one of the Southland’s best-kept musical secrets” . See for more

What’s Left’s – The Other Version

House Of The Rising Sun