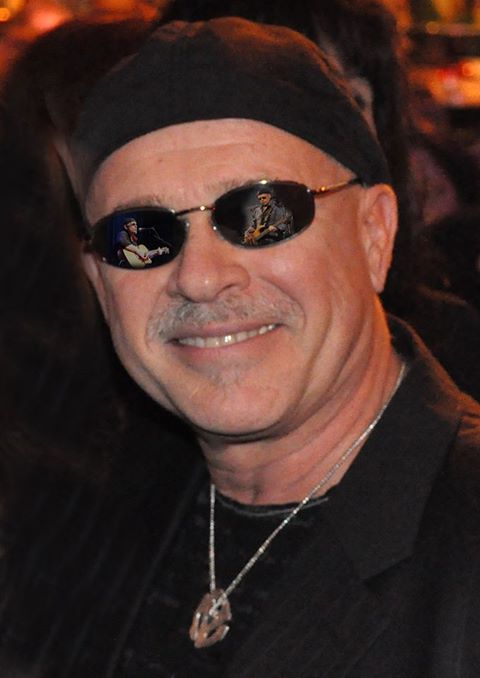 Peppy Castro ! Considered to be one of the early pioneers of the Psychedelic Garage band rock era has done it all. He is a successful seasoned professional with great variety in his music! His fame and 1st hit record began at the age of 17 as one of the founding fathers of the legendary rock group,” The Blues Magoos”. His rock and roll status led him to a starring role in the original Broadway Production of Hair. His songs have been recorded by the likes of Diana Ross, Kiss and Cher, among others. He is also Emmy nominated and an award-winning playwright and multi-instrumentalist, having penned and or performed hundreds of well-known jingles for decades. See for more.

BALANCE – In for the Count

Who You Gonna Love

Here For The Ride