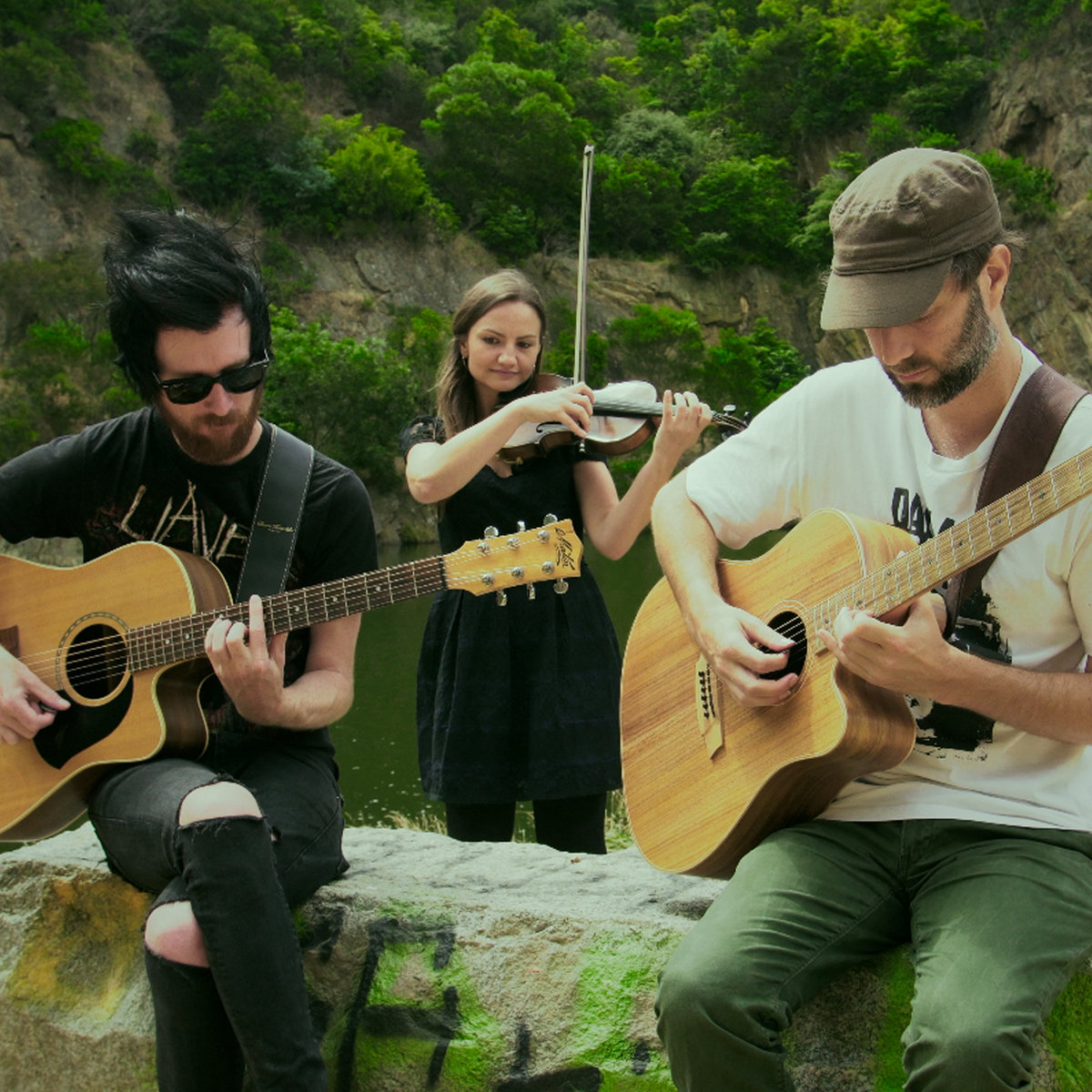 Australian Musician first met I Built the Sky’s Rohan Stevenson at our Melbourne Guitar Show. We caught up with Ro to see what’s been happening since.In early March this year, Melbourne based progressive instrumental outfit I Built The Sky were doing themselves proud, sharing a stage with international prog rock heavy weights Between The Buried and Me. It was only six months prior that Rohan Stevenson, writer and creator of I Built The Sky was debuting the project at the Melbourne Guitar Show, on that occasion playing to backing tracks. See for more.

Up into the Ether