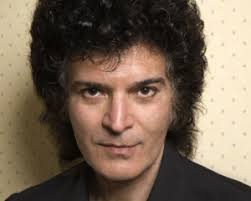 Gino Vannelli (born June 16, 1952) is a Canadian singer, songwriter, musician and composer. Born in Montreal, Quebec, Vannelli is one of three sons (Joe, Gino, and Ross)[1] born to Russ and Delia Vannelli. Russ, his father, was a big band musician. As a child, Gino’s greatest passion was music, and he began playing percussion at an early age. By the age of 15, Gino began writing songs. Just out of high school, he signed his first recording contract with RCA under the pseudonym Vann Elli, but went on to study music at McGill University. See for more.

It Hurts to be Love

& Billy Cobham – We The People