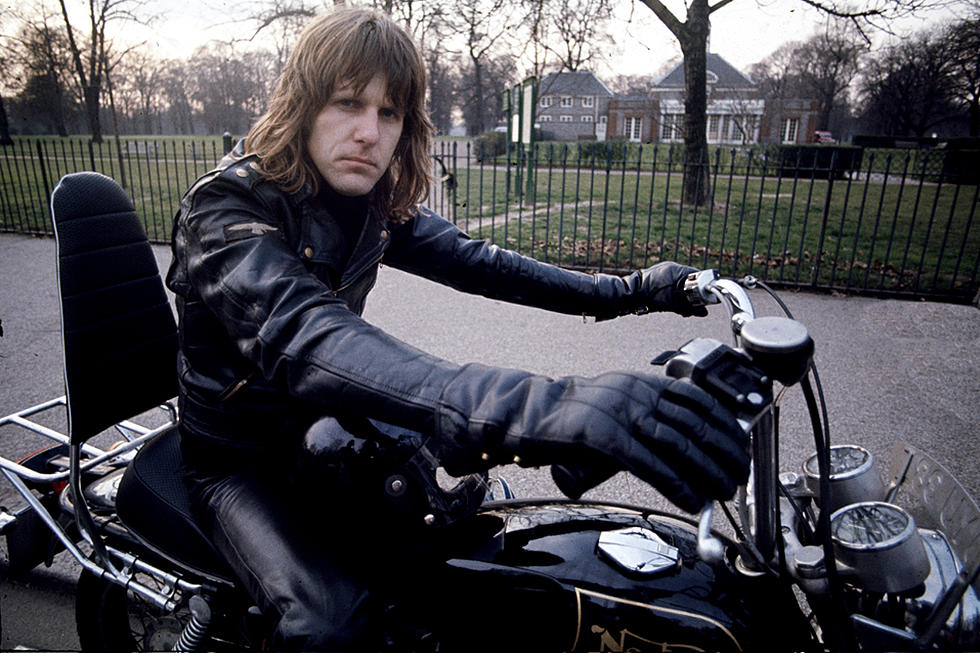 Keith Noel Emerson (2 November 1944 – 11 March 2016) was an English keyboardist, songwriter, and composer. He played keyboards in a number of bands before finding his first commercial success with the Nice in the late 1960s.[1] He became internationally famous for his work with the Nice, which included writing rock arrangements of classical music. After leaving the Nice in 1970, he was a founding member of Emerson, Lake & Palmer (ELP), one of the early progressive rock supergroups. Emerson, Lake & Palmer were commercially successful through much of the 1970s, becoming one of the best-known progressive rock groups of the era. See for more.

The Art Of Falling Down

A Place To Hide