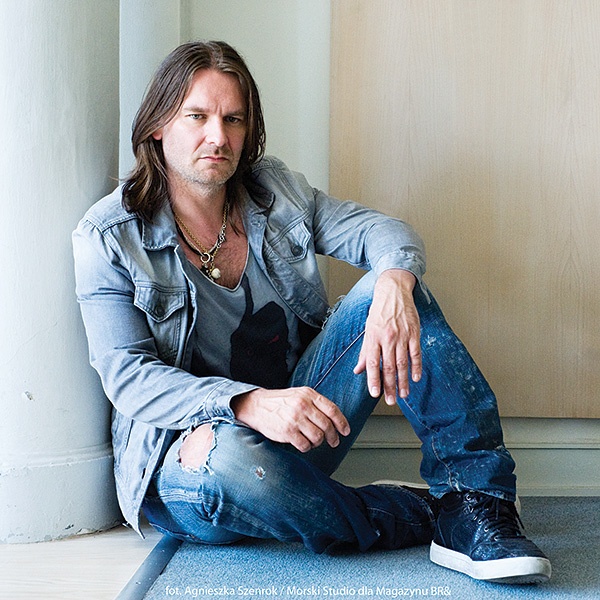 Raymond Wilson (born 8 September 1968) is a Scottish singer and guitarist, best known as vocalist in the post-grunge band Stiltskin, and in Genesis from 1996 to 1998. Wilson started off in a band called Guaranteed Pure in the 1990s, which featured himself along with Paul Holmes (keyboards), Steve Wilson (guitars), John Haimes (bass) and Chris Cavanagh (drums). They released an album called Swing Your Bag, the title track of which was included on a compilation album on the label of Fish entitled The Funny Farm Project : Outpatients ’93. He then joined Stiltskin; they released one album and had a No. 1 hit in the UK with the single “Inside”. See for more.

No Son Of Mine

Makes Me Think Of Home

Song For A Friend